“In summer, what are those round shapes that appear?”

Countless round bales in the huge fields is scenery often used in imagery for Hokkaido, but roughly when do you think they appear?

Answer: this is a sight that you can see often from the end of July until about August.

This mystery is explained by the cycle of wheat cultivation.

These round shapes are called “hay bales” and they are made from straw. Essentially, the straw is gathered up into a roll.

Rolling up the straw is something that can only be done after wheat has been harvested. Harvesting the wheat is done by means of a huge combine harvester, reaping the wheat with a great grinding noise and gathering only the ears of the wheat, depositing the remaining straw back onto the fields. 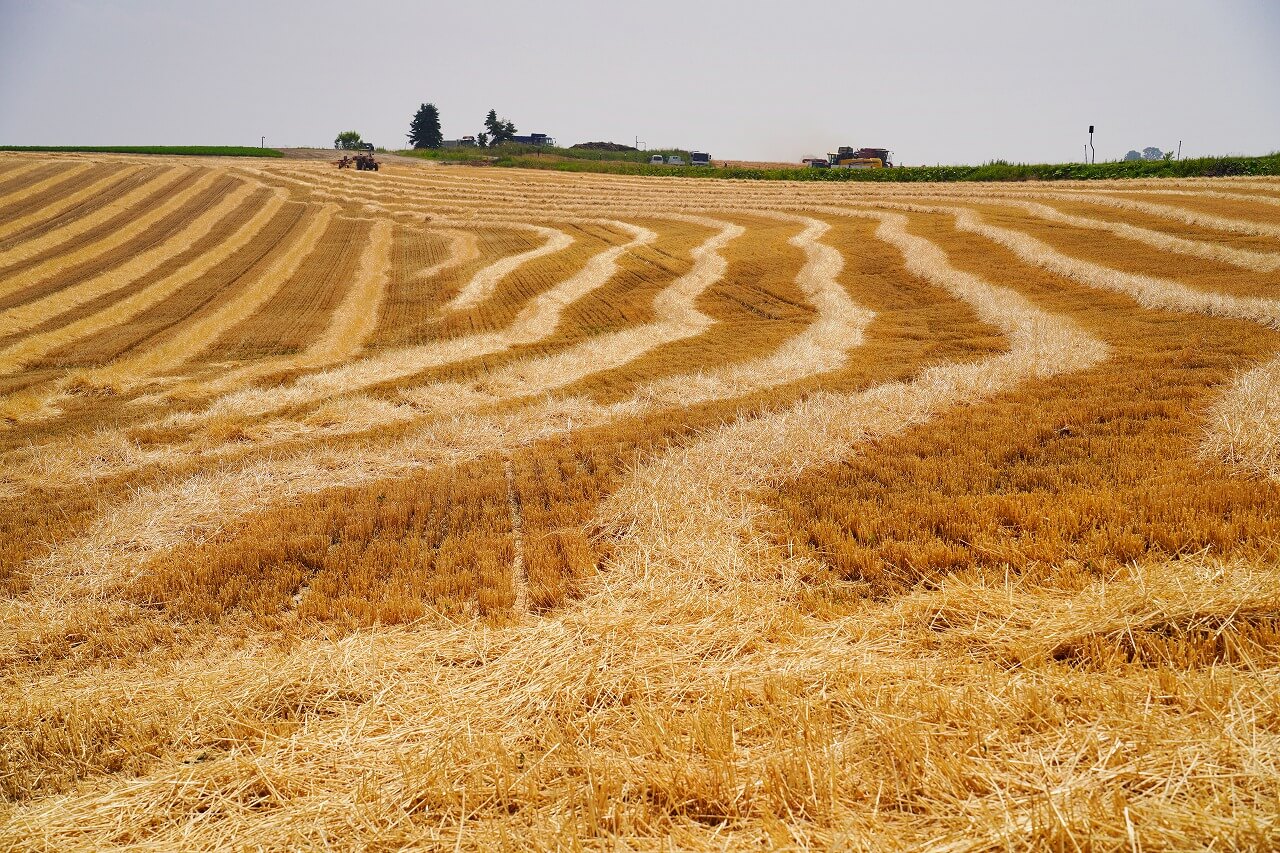 Once the harvest is over, farmers this time switch to a different machine especially for making bales and gather up the straw left behind, making the bales and rolling them out into the fields. 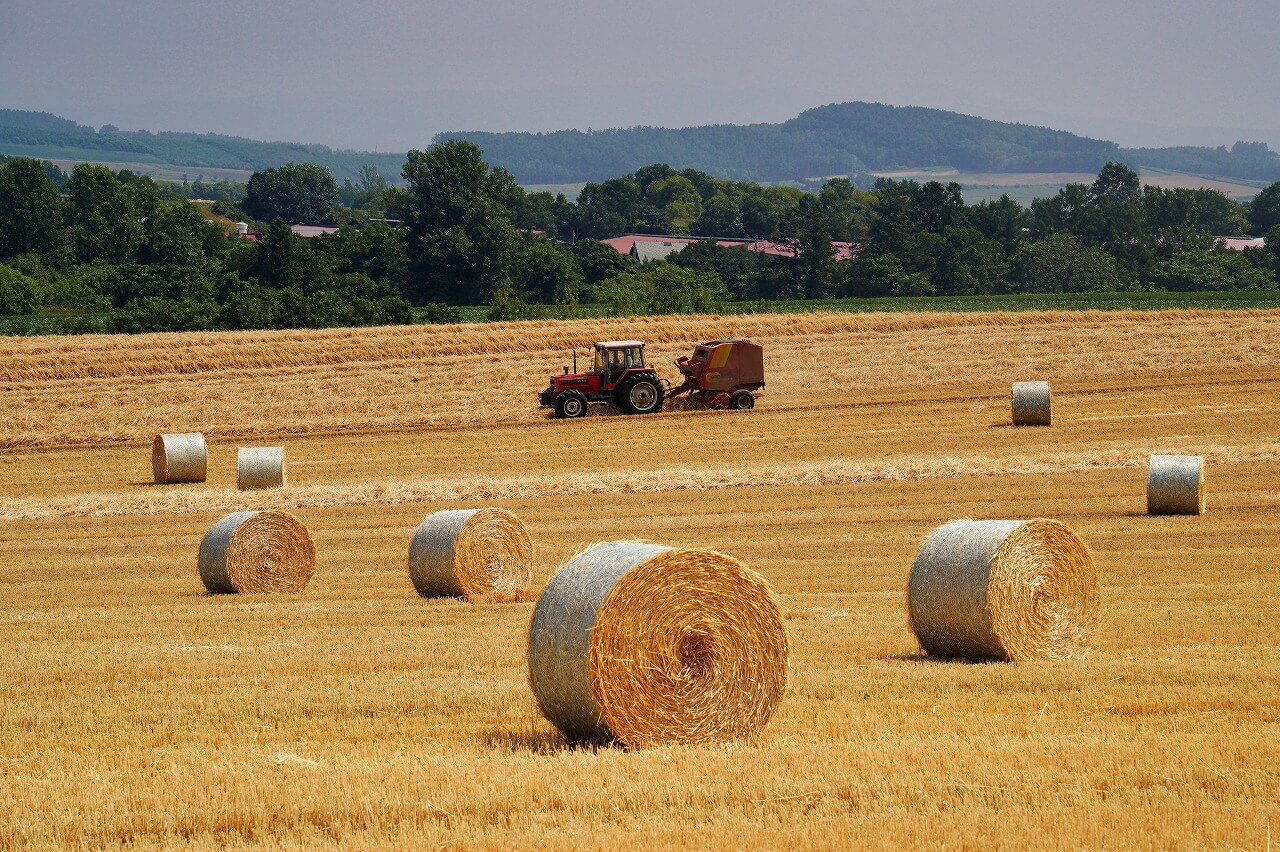 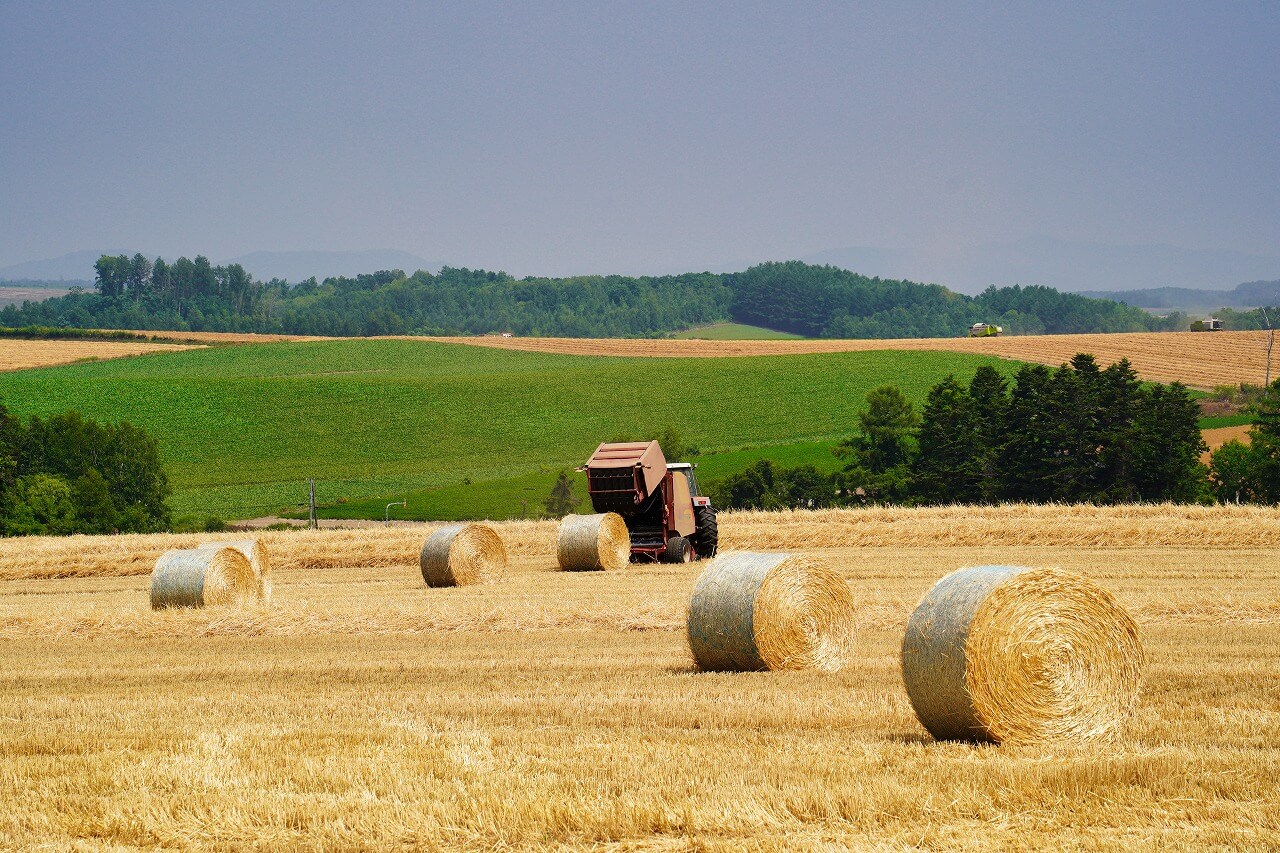 The next step for the hay bales is to be taken to pastures where they are used as bedding for cows. On the flipside, dry field farmers spread fertiliser made from cow manure on their fields, establishing a rotation system whereby dry field farmers and dairy farmers work together. 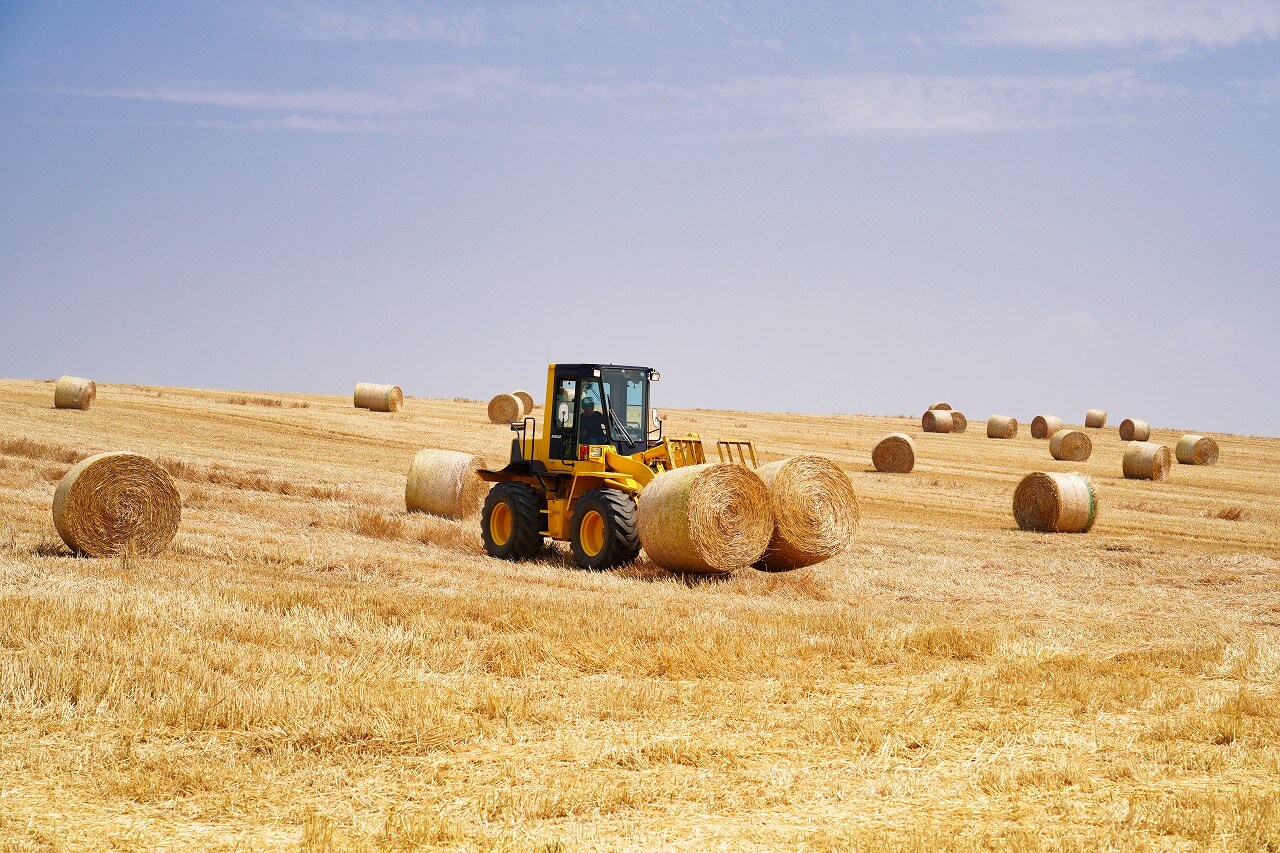 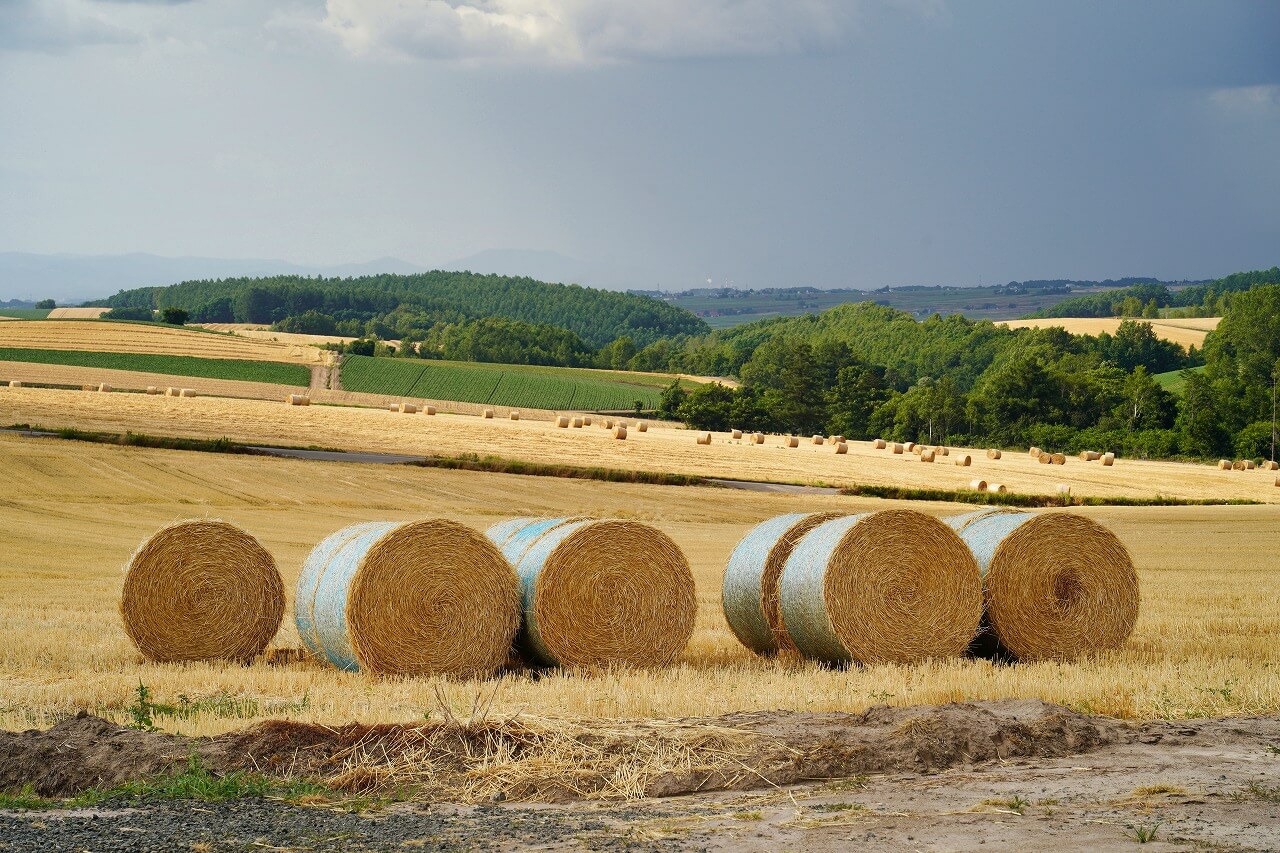 Watch this Youtube Video to see how hay bales are made! (The video contains Japanese text, but it's quite self-explanatory.)

The sight of hay bales beneath a blue sky means the very peak of the summer season. Keep that in mind and do come to Biei to see it!

～A request from the people of Biei～

Please never enter the fields and enjoy the sight of the hay bales and any photography from the paved roads. There are those who in the past have sometimes come close to the bales to touch them or climb atop them but the bales have a weight of over 300kg and could injure you very seriously were they to fall over. Aside from this, the fields are the private land of Biei's farmers and entering them is trespassing. Please have an enjoyable trip and take pictures while observing our No Trespassing rules. We thank you for your cooperation in helping us to preserve Biei's beautiful fields for the generations to come.